he best intentions often go astray. It all sounds good. Equal internet for all, but the elephant in the room is government regulation.

The idea is simple. Every website, every browser having equal access to speed/bandwidth on the internet. Sound good. Isn’t that what we have now? Apparently not. Companies like Netflix, Amazon, Hulu, etc, pay the major internet providers for better bandwidth and speed for their data heavy users, gaining benefits that the ordinary website host can’t provide or afford. But here’s the catch, when a big clumbersome entity gets involved in regulations, the whole system suffers. Need examples, look no further than heathcare, or veterans hospitals, or taxes, or…… Get the idea. The only reason the governments gets involved in something like this is income, so get ready to pay.

The fact that most people have to be told that the favoritism even exists, leads to the old quote, if it ain’t broke, don’t fix it. 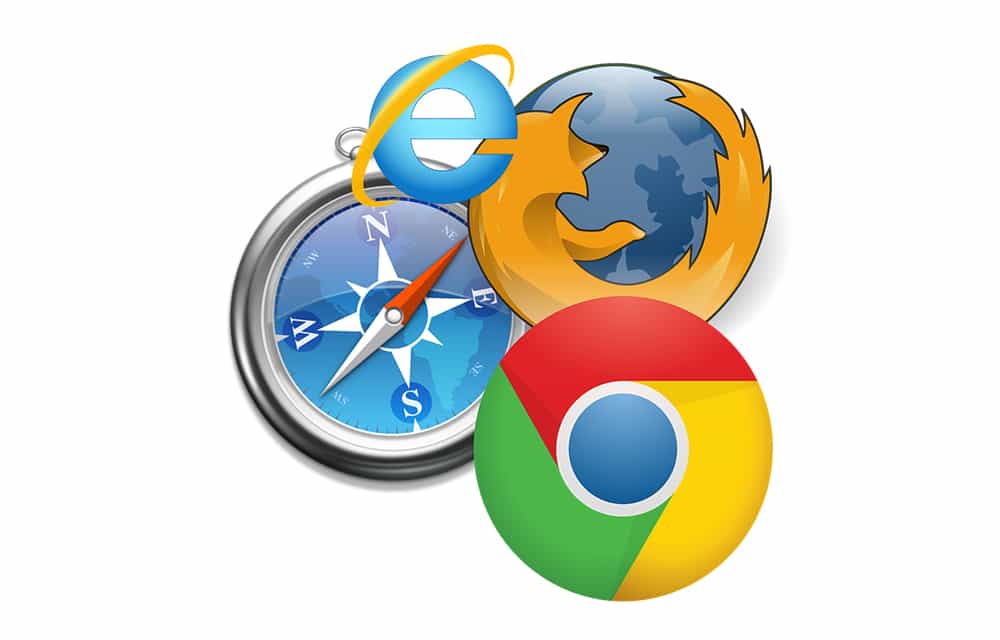